A Slice A Day #101 – Periscope Tutorial: How [and Why] Use Twitter’s Periscope (Ana Hoffman) Pt1 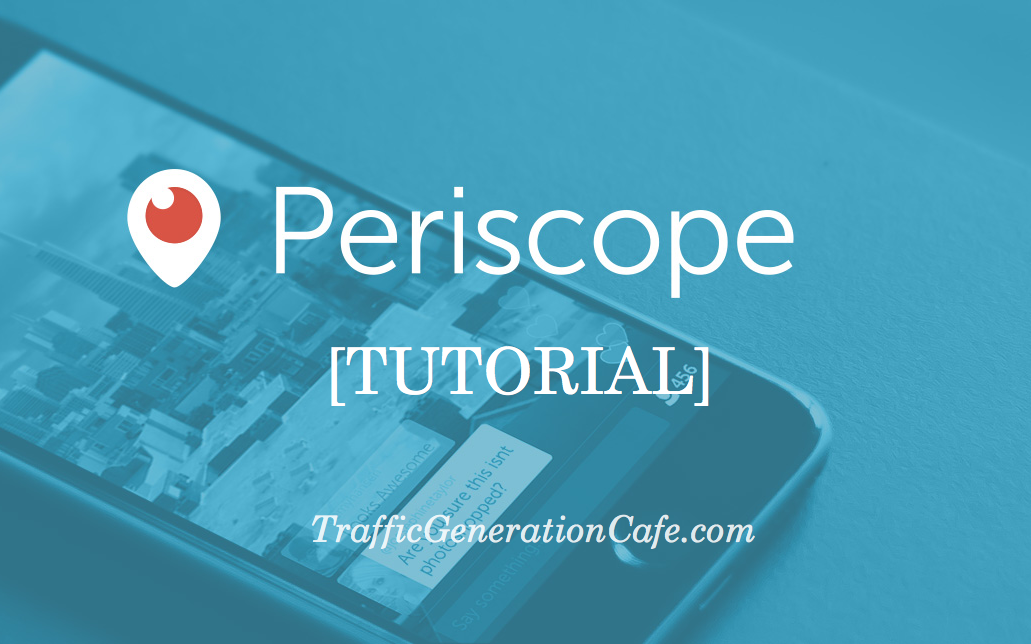 A Slice A Day #101 – Periscope Tutorial: How [and Why] Use Twitter’s Periscope (Ana Hoffman) Pt1

It’s not very often when one, let alone two, competing apps make such a huge splash and generate the kind of buzz that Periscope and Meerkat have had in the past 90 days.
With their ability to stream a live video broadcast on Twitter, the two apps have everyone scrambling to download them, trying them out and judge for themselves which one is the better choice.
Ana Hoffman, Founder of Traffic Generation Cafe and early adopter of Periscope released a very well-written and detailed tutorial this week. The article is already a huge hit across the social world and we had the opportunity to speak with Ana about her tutorial that’s titled: ‘Periscope Tutorial: How [and Why] Use Twitter’s Periscope’.
It’s our featured article over the next two days; so grab your favorite beverage or espresso and learn about the new live video-streaming app Periscope, on this episode of your ‘A Slice A Day’.