My Love/Hate Relationship with Breaking Bad and Cleveland Browns 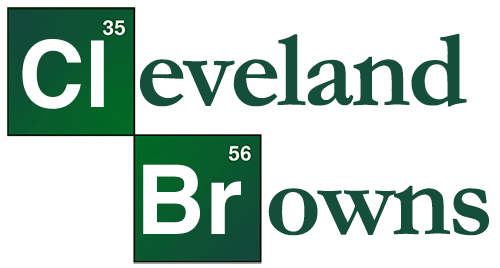 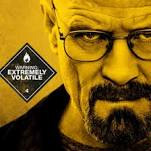 A couple months ago when there was so much fervor over the series Breaking Bad coming to an end, I decided I had to check this show out – I’m now on the 4th season. The show is so extraordinary in its originality, its acting, writing, production, realism… just every way. But it’s also so… so… DIRTY.

I mean dirty in the sense that everything the main characters do is simply BAD, and I spend the rest of the day trying to think clean, positive thoughts to rebound from its influence. The charaters tease us with showing remote signs of turning their lives around- just to get sucked into the darkness of their own making yet again. 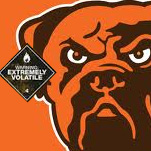 If you’re a Browns fan, you know where this is going. Yep – same thing. The Browns consistently do so much so wrong, but on top of it, have such freakishly bad luck that there seasons seem as if they were written by the writers of Breaking Bad. They do just enough… just barely enough, to make me think their going to turn things around and become the heroes of my day rather than the villain.

Then after nearly every game, I’m left playing the same mind games with myself, “It’s THEM, not YOU. It’s not real. It’s not important. You’re a good person…”

Then I watch another episode or game and repeat the same process.

Whether its rubber necking the car accident, watching an episode of Breaking Bad, or taking in a Browns game – there’s just something in our minds that want to look at disasters and perhaps think that we can somehow fix these problems.

So far, the only real cure I’ve seen is simply looking away.

PS:  I actually wrote this two weeks ago, but forgot to publish it. But yesterday’s game against the Patriots – up by two touchdowns with 2:30 left to play, and they STILL lost the game – prompted me to dust it off. As I always tell my buddy, “The Browns are so predictably cursed that they should be studied by science”. If we could harness this power, it would be the greatest WMD since the nuclear bomb.  -Barry Edwards, Edwardscom.net